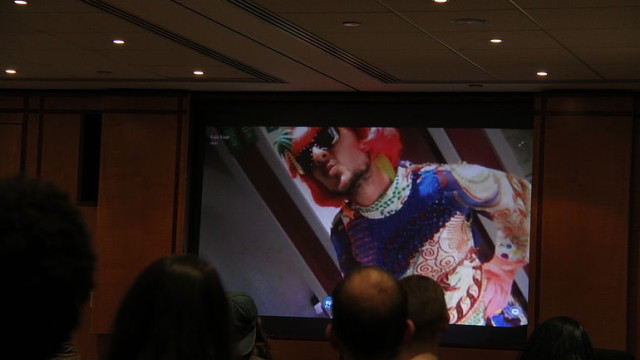 Ruptures; Between the City and the Art World, 12th December 2015

at the Association of British Insurers 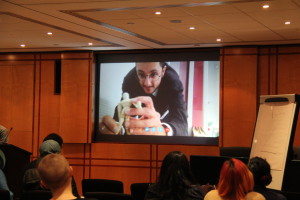 Ruptures is a critical nomadic platform allowing artists to exhibit in expected and unexpected places. inhabiting and disrupting social space to continue a lively discussion on the discursive potential of contemporary art practice.

The first instalment of Ruptures is a contamination of the corporate in the form of an artist led conference in the Boardroom of the Association of British Insurers in the City of London. The conference, conceived in partnership with Jesse Darling, Maryam Monalisa Gharavi, JKNET, Paul Maheke, Raju Rage and Takeshi Shiomitsu, exploits the tensions and complexities between the artists’ site-specific works and the pristine, clinical boardroom setting.

This one-day event will explore the implications of engaging with the boardroom as an art space and to build on these artists’ existing agonistic practices, which will produce a productive conflict in this context.JKNET is working through hierarchies and power relationships in the art world and beyond; these themes are further explored by Takeshi Shiomitsu, who examines at the core of power relations from micro-structures to metanarratives. Maryam Monalisa Gharavi’s work unpacks the language and visual field of empire through her multi-channel installation video and live performance. While Paul Maheke is looking at the ways in which one can possibly defuse Othering processes by embracing multiple selves, the works of Raju Rage and Jesse Darling both deal with necropolitics (the concept of some lives being more valued than others, based on race, geography, sexuality and gender) and the gender-industrial complex.